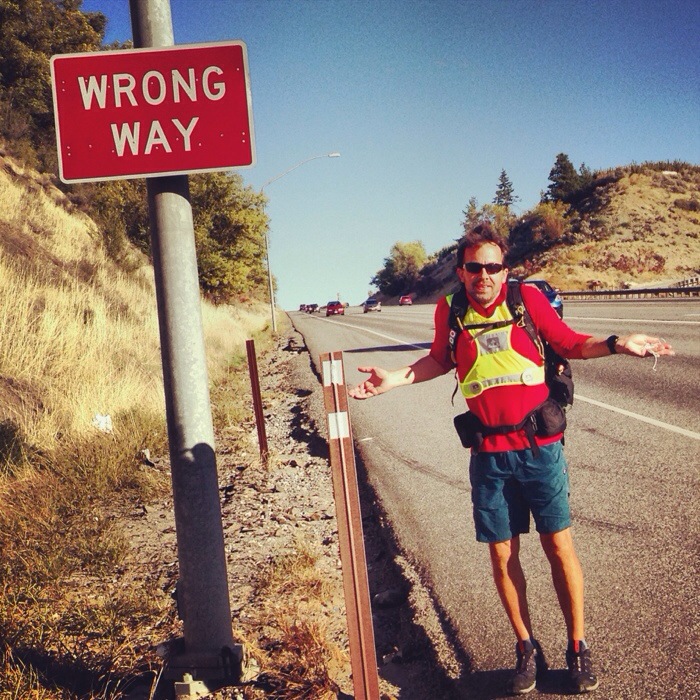 Bad snow storms hit the North Cascades last week, stranding PCT hikers from Oregon to the Canadian border. In several cases, hikers went missing and were eventually rescued. I made it to Snoqualmie Pass, mile 2402, almost two weeks ago now. After returning from my unexpected trip back east, I decided to set out in the face of oncoming storms last Friday, hoping to make it to Stevens Pass and closer to my goal. After hiking 25 miles in a steady downpour and small accumulations of snow, I camped for the night. Conditions on trail got worse over night. When I woke I was totally soaked and it was clear that all the creeks and rivers, and even the trail, had been overcome by rising waters. This made hiking ever more dangerous. The winds had picked up quite a bit as well and actually knocked me down twice. I made the difficult decision to turn around, as I was all alone out there, feeling ill-equipped and vulnerable. The moment I turned back was horrible. It felt as though this was the moment I quit the trail, only 250 miles from completing it.

The next several days were agonizing. Do I wait and hope the weather improves? Call it quits and go home? I was running out of time as I had work commitments beginning on October 15th. The snow conditions were serious, with legitimate avalanche dangers. I had no prior experience navigating in, hiking or camping in such weather. I started to gear up in preparation for a return to the trail, but I grew increasingly uneasy with the danger. Realistically, even if I did hike, I wouldn’t have time to make it all that way in the snow. Quitting or dying just did not seem like very good options to me.

After much consideration, I came up with a third option… road walk the rest of the way to Canada. At least I would have the satisfaction of a continuous footstep thru-hike from Mexico to Canada, even if not all of it was on the PCT. So, this past Friday, myself and another hiker, Cream Tea, left Snoqualmie Pass by road instead.

After four days and 100 miles of good weather and reasonably pleasant road hiking, I am right now outside Wenatchee, WA just 130 miles from Canada. I will be done on Saturday.

One Reply to “PCT: The Detour”