rowing the sailboat my father made

near my grandparents home in Brockport, NY

at home with dog, Duke, and our family's cat, Barbara June

playing soccer for the Rush-Henrietta Falcons

in my grandparents driveway in Brockport, NY

at my grandparents cottage on Lake Ontario

practicing my violin and visiting Mount Rainier in Washington

with my best friend, Kurt, at home on Wellington Drive

at my girlfriend's farm in Othello, Washington

2007 - making a short film with Matt in Portland, Oregon

2008 - Wesley and I in our Alberta neighborhood in Portland, Oregon

2013 - meeting up with good friends in Downieville, California

2013 - with some hiker friends at Kearsarge Pass in the High Sierras, California

2016 - trading snaps with a friend at Brew & Brew, my frequent hang-out in Austin

2016, in New York City about to leave for Russia and visiting Niagara Falls with dad

2017 - in the town of Sinjar, Iraq which had been destroyed by ISIS

2017 - Canoeing in Algonquin Park, Ontario with David and Eric 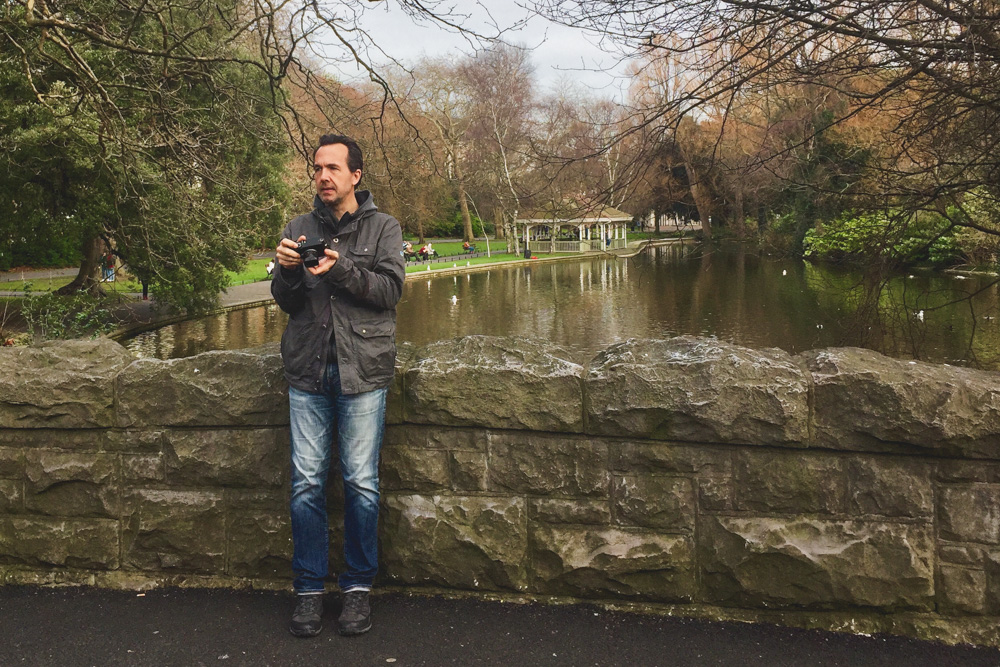